Taking Care of Your Engine is something we take seriously. Our investment in research and development in Formula 1™ has one main purpose: to develop better fuels for our customers around the world. That’s where Shell V-Power® NiTRO+ comes in.

Think All Premium Fuels Are the Same?

How is Shell V-Power® NiTRO+ different?

Shell V-Power® NiTRO+ is formulated with four levels of defence designed to quickly get to the surfaces of critical engine components, forming a protective barrier against four threats to an engine:

In addition to being engineered with those four levels of defence, Shell V-Power® NiTRO+ keeps your engine running like new* with:

Learn more about how the four levels of defence keep your engine running like new* below.

Engineered With Four Levels of Defence

Gunk is another name for carbon deposits that can build up on intake valves and fuel injectors, which can make your engine work less efficiently. Shell V-Power® NiTRO+ has 7x the cleaning agents required to meet federal standards and removes an average of 70% of baked-in deposits left by lower-quality premium gasoline, starting with the very first tank.** Shell V-Power® NiTRO+ provides unsurpassed protection against gunk to help improve engine performance.

Wear can occur slowly, over time, when two metal surfaces rub against each other, leading to loss of metal from those surfaces. This can occur in the piston assembly, fuel pump and fuel injectors and can cause higher oil consumption, loss of power and higher emissions. Shell V-Power® NiTRO+ provides our best protection against wear and tear in your engine.

Corrosion is caused by moisture and other contaminants that can make their way into a vehicle’s fuel tank. It can impact the fuel pump, fuel lines and fuel injectors. Furthermore, formation of particles from corrosive processes such as rusting of steel surfaces can contribute to the blockage of fuel filters, impacting overall vehicle operation. Shell V-Power® NiTRO+ is formulated with a unique agent to provide unbeatable protection against corrosion.

Friction in your engine occurs as piston rings move against cylinder walls, generating heat, wasting energy, and reducing the overall efficiency of your engine. Too much friction can also damage metal surfaces, increasing wear on critical engine parts. Our proprietary Shell SmoothGlide™ Technology provides our best protection against friction by filling in the rough spots in your engine, forming a protective layer to help reduce friction and improve efficiency. 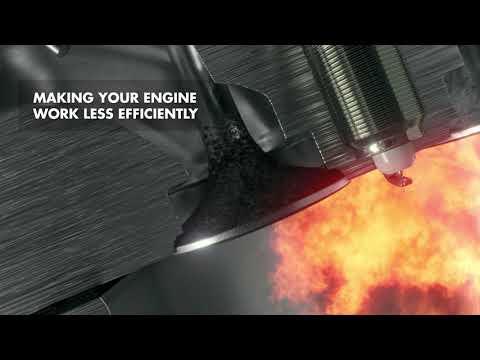 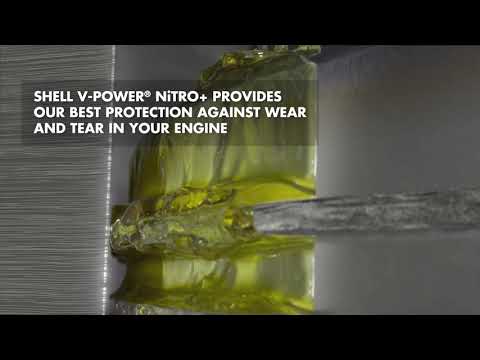 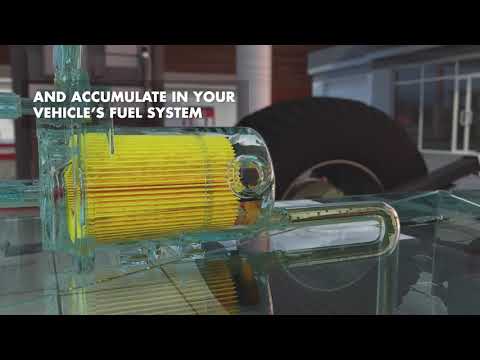 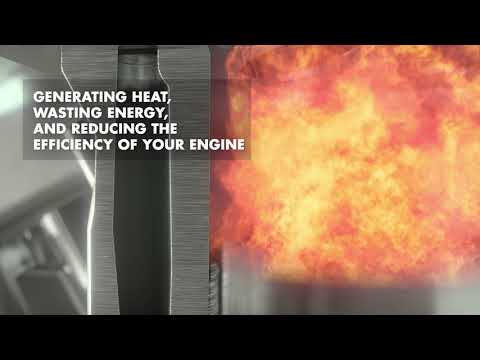 Learn about our 70-year Innovation Partnership with Scuderia Ferrari and how it delivers solutions from track to road. Plus, discover exclusive behind-the-scenes content with the drivers from the 2021 F1™ Season.

Find out more about Shell and Scuderia Ferrari.

TAKING CARE OF YOUR EVERYDAY

Despite our unique destinations, the one thing all drivers share is the journeys that we take. Big or small, no matter the journey you’re on, Shell is there with you. We’re committed to doing things the right way. To offer our very best to drivers. Our best fuel. Our best services. And our best rewards. By offering our best, we can help drivers do the same. And at Shell, we believe that better drivers make better journeys, and better journeys make a better world.

Learn more about all the ways we’re taking care of your everyday.

*in engines that continuously use Shell V-Power® NiTRO+ Premium Gasoline

We can't wait to see you